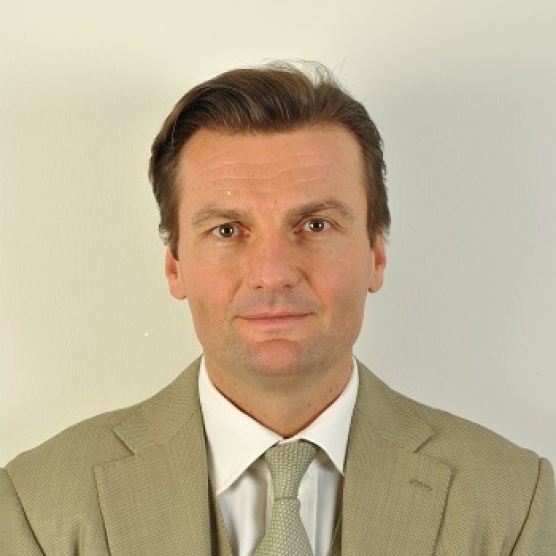 Prior to joining Duferco he also worked for Uvisco and Midland Resources focusing primarily on the CIS, Middle East and African business regions. He joined Duferco in 2001 as Director for Business Development and led the diversification and growth of their steel and raw material trading portfolio.

Matthew was appointed to the Executive Committee in 2003, was made Chief Commercial Officer in 2005 and then Chief Operational Officer in 2006.  He then became CEO of Duferco International Trading Holdings in  October 2007.