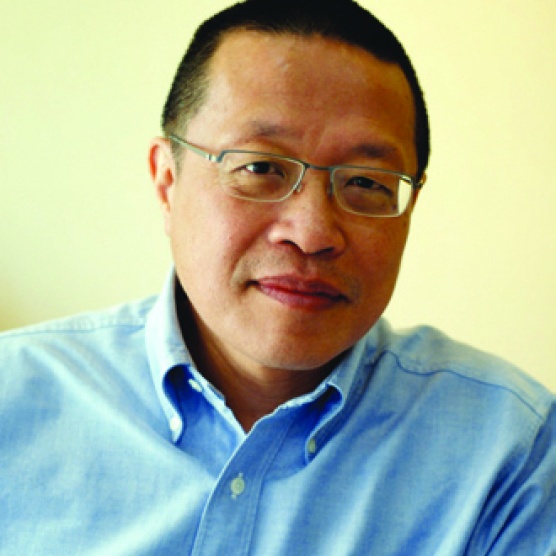 Mr. Liu Yang Sheng is the founder and Chairman of HAO Capital, a private equity firm investing in growth companies in China with over $600 million dollars under management.

As the leading supporter in the founding of China Greentech Initiative, in a personal capacity, he has been actively investing and developing projects on energy conservation and emission reduction in China. He is also a regular contributor to BBC, CNBC, Bloomberg and CCTV on Chinese economic issues.

Born in Taiwan, Mr. Liu graduated from Princeton University with a B.A in Economics in 1972 and attended the Juris Doctor Program of New York University School of Law. He relinquished his Taiwan passport and U.S. Permanent Residency in 1975 to adopt the nationality and passport of the People’s Republic of China.

Prior to forming HAO Capital, Mr. Liu was Managing Director of Lazard Asia from 1992-1999. From 1975 to 1991, he served in various capacities in the United Nations system of organizations, principally as negotiation secretary on economic matters and development projects in the developing countries.