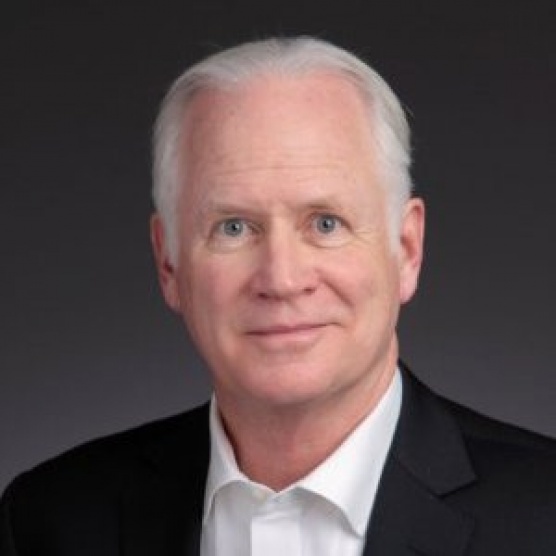 Combining a long-time commitment to strengthening US-China relations and a passion for finding solutions to global energy and environmental issues, Bracy has led the US team for the US-China Clean Energy Forum (www.cleanenergyforum.org) since the inception of the organization in 2007.

Over the past 20 years, he has served as a key advisor to Senators, Governors and Members of Congress and is considered a leading strategist on political and public affairs issues.

As Chairman of Avatar Studios (www.avatar-studios.com), he heads a company that produces television programs, videos and websites for clients around the world. In the early 1990s, Bracy led the team that developed the first prime-time television co-produced by foreigners in China and he continues to produce several documentaries and videos in China every year.