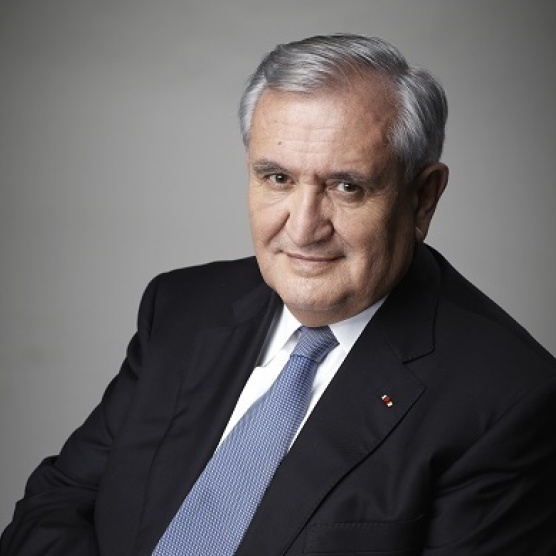 Born in 1948, Jean-Pierre RAFFARIN graduated from the École Supérieure de Commerce de Paris (ESCP). He has been a senior lecturer at the Institut d’Études Politiques of Paris and today at ESCP Europe. He began his professional career in the industry and in communication fields. As a political man, he occupied high functions: President of the Region Poitou Charentes, Member of the European Parliament and was Senator from 1995 to 2017.

He was also Chairman of the Senate’s foreign affairs, defence and armed forces commission from October 2014 to July 2017.

Jean-Pierre Raffarin is particularly active on the international stage, he especially acted as the President of the Republic’s personal representative for Francophony from 2009 to 2012, and as special Envoy of the President of the Republic for the French-Algerian economic relations. He is today Chairman of France—China Committee, a board member of the Boao Forum for Asia and the Chairman of the Fondation pour la Prospective et l’Innovation.