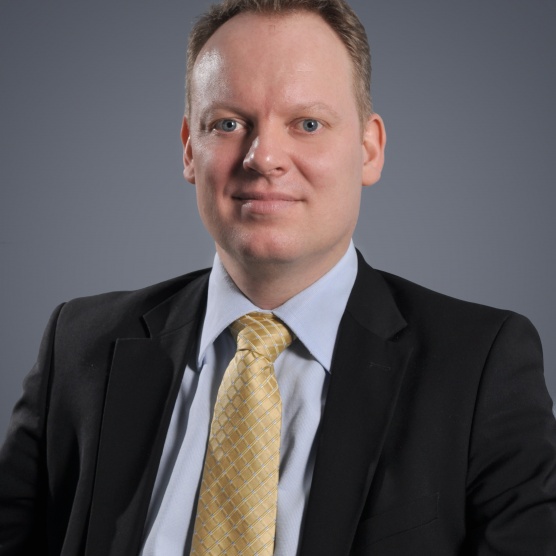 Jens Eskelund was born in Aarhus, Denmark and holds an MA in philosophy.

Coming to Beijing as a student in 1998, Jens Eskelund has since worked as Commercial Officer at the Danish Embassy to China before taking on a position as Marketing Manager for Maersk Line in Beijing in 2000. He has since held positions as General Manager for Public Affairs for Maersk Line in China and later Director of Public Affairs for North Asia before assuming the current position as Managing Director of Maersk China Ltd.

Jens Eskelund is Chairman of the Danish Chamber of Commerce in China.