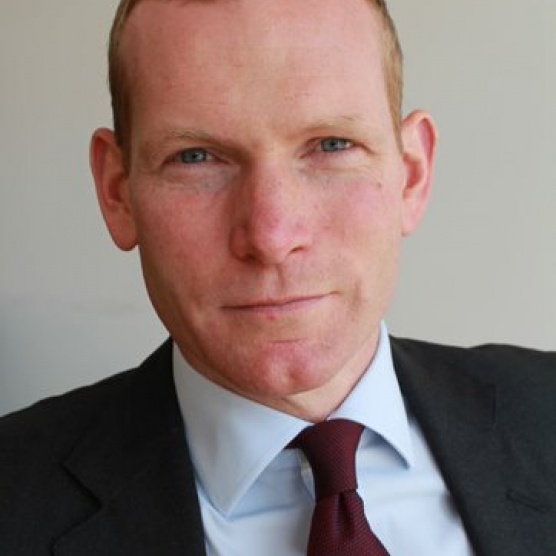 Jeremy Browne is the International Business Ambassador for Aberdeen Standard Investments, the global asset management company. He previously served as the City of London Special Representative to the European Union. The role largely centred on Brexit and the inter-connected interests of the London financial centre, the British government and the EU27. Jeremy was a British Member of Parliament for ten years (2005-15). During this period he was the Minister of State for Foreign and Commonwealth Affairs (2010-12), where his responsibilities included Britain’s relations with Asia and Latin America, and during which time he was a frequent visitor to China. He was also the Minister of State for Home Affairs (2012-13), where he worked directly with the British now-Prime Minister Theresa May. In 2014 Jeremy published a book, ‘Race Plan’, about the dramatic changes in the global balance of power and the need for Britain to adapt accordingly. He was educated at the University of Nottingham (which now also has campuses in Ningbo, China and Malaysia) and lives in London