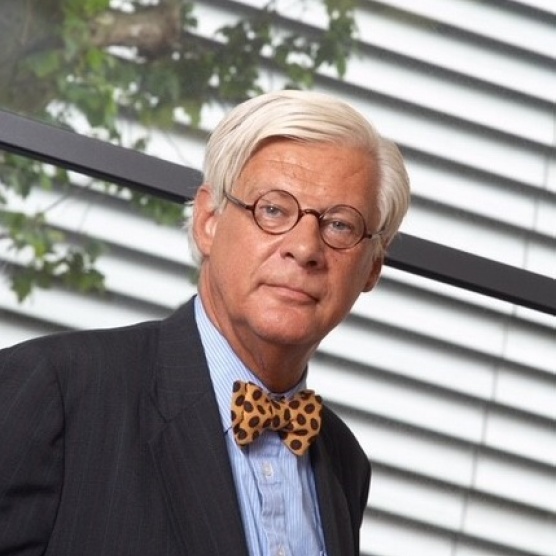 Mr. Jochum Haakma, a lawyer and former career diplomat and an expert in a.o. the field of Trade and investment Promotion, was assigned to a number of Dutch Embassies abroad, a.o. in 1986 as Commercial Counselor to The Netherlands Embassy in Jakarta, in 1989 in the private sector, as Director of the Indonesian Netherlands Association (de facto’ Ind.-NL C.O.C) in Jakarta.

In 1995 he followed a post-doctorate course at Harvard Business School.

From 1997 - 2006 he served as Consul-General in resp. Hong Kong/Macao and Shanghai. In 2006 he was appointed Managing Director of the Netherlands Foreign Investment Agency (NFIA) under the Ministry of Economic Affairs in The Netherlands.

In Sept. 2007 he moved to the private sector and was appointed Global Executive Director Business Development of the TMF Group BV in Amsterdam, responsible for the business development and branding of TMF worldwide. TMF Group is a global independent management and accounting outsourcing firm with 140 offices in over 85 countries.

Chairman of the NL-China Business Council

former President of the Europe Council of NCH

Vice President of the Board of AmCham NL

member of the International Steering Committee of Nyenrode University

Advisory Board Member of ChinaLux

He is Non-Executive Director with Amesto Global LLC

Member of the Board of Ambassadors of Hemingway

In 2012 he received an honorary Doctorate Degree of the European University in Barcelona (Spain).