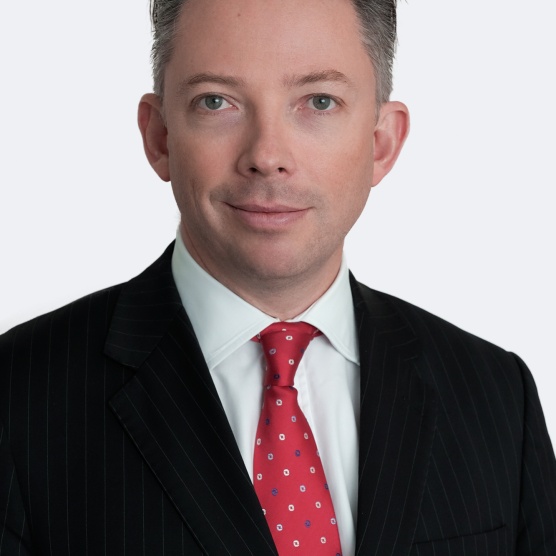 Previously Nick worked in European Treasury at Lehman Brothers where he joined in 1996. He started his career in London with Ernst & Young in 1993.

Nick graduated with BA Honours in Mathematics from Cambridge University.