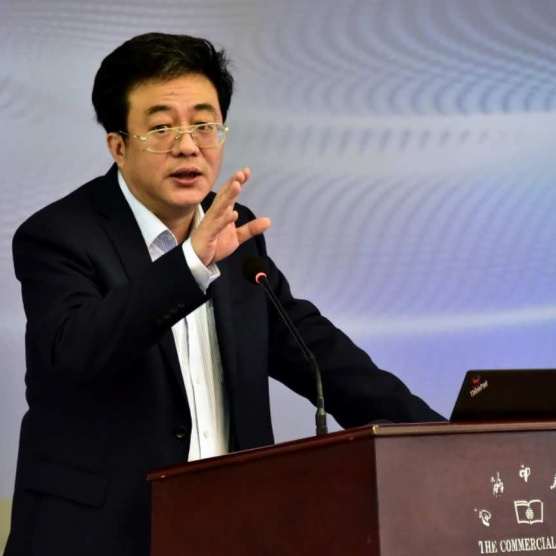 Ou Xiaoli, male and Han nationality, was born in November 1962 in Chenzhou, Hunan. Currently, he is Director General of Department of 21st-century Maritime Silk Road Coordinated Promotion, the Office of Leading Group for Promoting the Belt and Road Initiative, and Counsel (DG-Level) at the Department of Western Region Development, NDRC.

abundant theoretical and practical experience regarding the promotion of the Initiative.