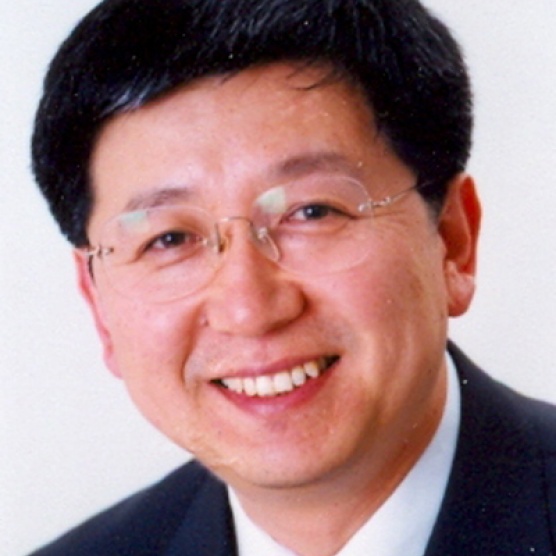 Mr. Sun Yongfu was born in Beijing, China in June 1955. He graduated from Harvard Kennedy School with an MPA degree and Peking University with a PHD degree in Environmental Science. He is married and has a daughter.

Since the year 1983, Mr. Sun was engaged in China-related economic and technical cooperation activities of the United Nations development system and relevant international organizations. Starting from the position of a project officer, he rose to the position of Director General of China International Center for Economic and Technical Exchanges (CICETE), which is the Chinese counterpart agency for the management for the UN system's assistance to China, as a result of which he is rich in experience in terms of project identification, formulation, execution and evaluation. For many times, he was part of or led the Chinese delegation to international conferences like regular and annualmeetings of the UNEconomic and Social Council (ECOSOC), executive board and annual meetings of UNDP, and UNIDOIndustrialDevelopment Board (IDB)meetings and general conferences.

During his tenure in CICETE, there were 140 employees. Mr. Sun was involved in the implementation of UNDP's country-specific programs all the way from the first country program (1982-1986) to the fourth one (1996-2000). He chaired over the formulation of the third and fourth country-specific plans. Under his coordination, core resources exceeded 500 million USD in value and financed 600 projects, involving a host of fields such as industry, agriculture, energy, transport, telecommunication, education, medical care and sanitation, finance, taxation, poverty alleviation, environmental protection, foreign investment introduction, economic system reform, social welfare, women in development and so on. In particular, under his leadership, CICETEexecuted a vast number of programs in the fields of environmental protection and poverty alleviation, such as air pollution control, waste water treatment, clean production, bio-diversity protection, ocean pollution control, management of land resources, disaster o development, international environmental agreements, environmental education and training, reform of energy administration, efficient use of energy and the development of
new and renewable energy. More importantly, in order to support the Chinese Government's poverty alleviation efforts, under his leadership and coordination, CICETE and UNDP trained 3,000 grass-roots professionals in the field of microcredit and contributed to the development of micro-credit in China. From 1993 onwards, UNDP began to design and experiment programs targeting poverty
alleviation and sustainable development in places like Yunnan, Sichuan and Tibet, and in 1996 the experiments were expanded to cover 48 counties in 16 provinces/ regions and 6 districts in Tianjin Municipality and 88,000 poor households.

In 2003, Mr. Sun was appointed Director General for European Affairs in the Chinese Ministry of Commerce (MOFCOM) responsible for China's bilateral and regional trade and economic cooperation policy with European and Eurasian countries, presiding over a team of 56 people. As a member of the Chinese Government delegation, he has traveled with Chinese President and Premier in their
visits respectively to European and Eurasian countries, as well as their participation at major diplomatic events such as the China-EUSummit, the China-Russia Summit, the China-Russia Premier-level Meeting, and the Summit of China-SCO (Shanghai Cooperation Organization). He has been directly responsible for or closely involved in major economic and trade negotiations with 53 European and Eurasian countries, not the least the China-EUBilateral Investment Treaty (BIT).