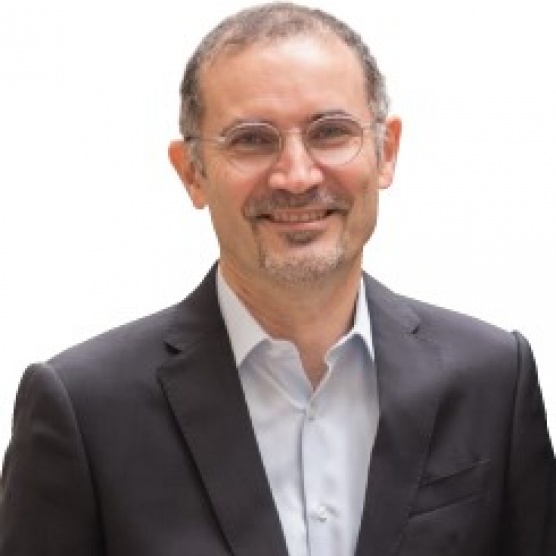 Co-founder and President of EcoAct, Thierry brings his climate and carbon strategy expertise to businesses and territories for more than 13 years.

He is also CEO of Climate Pal Kenya, an organization that develops low carbon offset projects in East Africa, including improved cookstoves and agroforestry projects. He especially developped ambitious carbon offset Hifadhi projects with Livelihoods fund, to give off at a large scale improved cook-stoves and to create a community dynamic of reforestation and small-scale agriculture.

Graduated from the HEC MBA and ESIEE Paris engineer, Thierry created EcoAct in 2005, after a career at Schlumberger Industries and STMicroelectronics. In this context, he participated in 1996 in the first major carbon neutrality operation. Since then, he has developped several low carbon projects in Africa, Asia and South America, and has led more than 300 climate and carbon strategy consulting assignments on behalf of businesses and communities, with a view to build their carbon neutrality strategies.

Thierry is a founding member of APCC (Association of Professionals in Carbon Consulting).