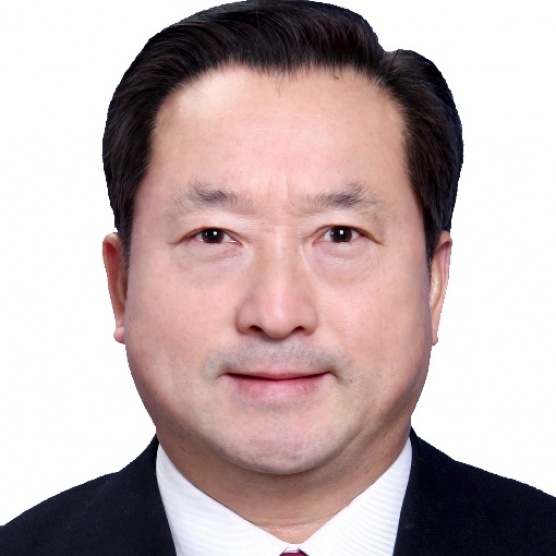 CAS Holdings is approved by the State Council of People’s Republic of China and invested by Chinese Academy of Sciences. CAS Holdings manages and runs assets of 400 billion RMB (64 billion U.S. dollars) with 160,000 employees. CASH has 37 subsidiary companies, out of which 28 are public listed companies, including Legend Holding and Lenovo.

CAS Holdings is now implementing Northwest Innovation Works (NWIW) project with its strategic partner , Johnson Matthey based in UK. This is one of the largest investments led by a Chinese company in the United States and one of the most innovative clean energy projects in the nation. NWIW will adopt a pioneering Ultra-Low Emissions (ULE) reforming technology to convert abundant North American natural gas into methanol, which will be provided to China as clean feedstock for petrochemicals and fuels. This project will be a model for the entire world once it’s completed. This project will not only help move China away from coal, but will also support thousands of new construction jobs and hundreds of permanent operation jobs in the US. This is the model of win-win partnership between China and the United States.