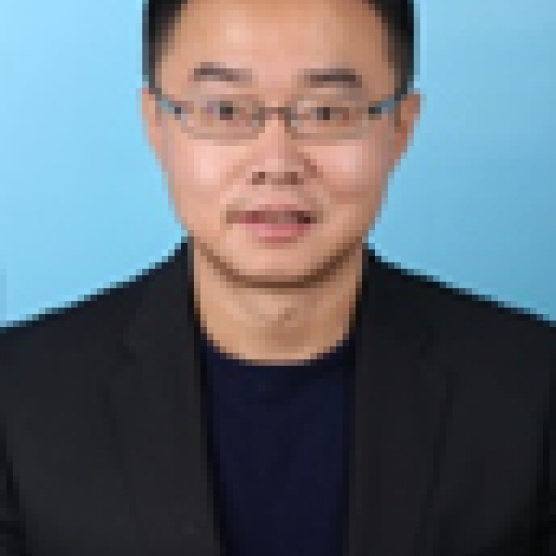 Dr. Wei Qi is the CEO of CAS Quantum Network Co., Ltd, and the Chairman of CCSA Special Task Force (ST7) on Quantum Communication and Information Technology. Before joining the company, he worked as the director of office of development and planning at University of Science and Technology of China, and Deputy Secretary-General of municipal government at Hefei, Anhui. He has received several awards such as the first prize in the defense science-technology industrial enterprise management innovation achievements, the second prize in the 13th national enterprise management innovation achievements etc. Now, Dr. Qi is working on the industrialization of quantum communication technology, and has successively promoted the establishment of the China Quantum Communications Industry Alliance and Quantum Information Association of China (QIAC)